IT WAS WOMEN WHO INVENTED BEER 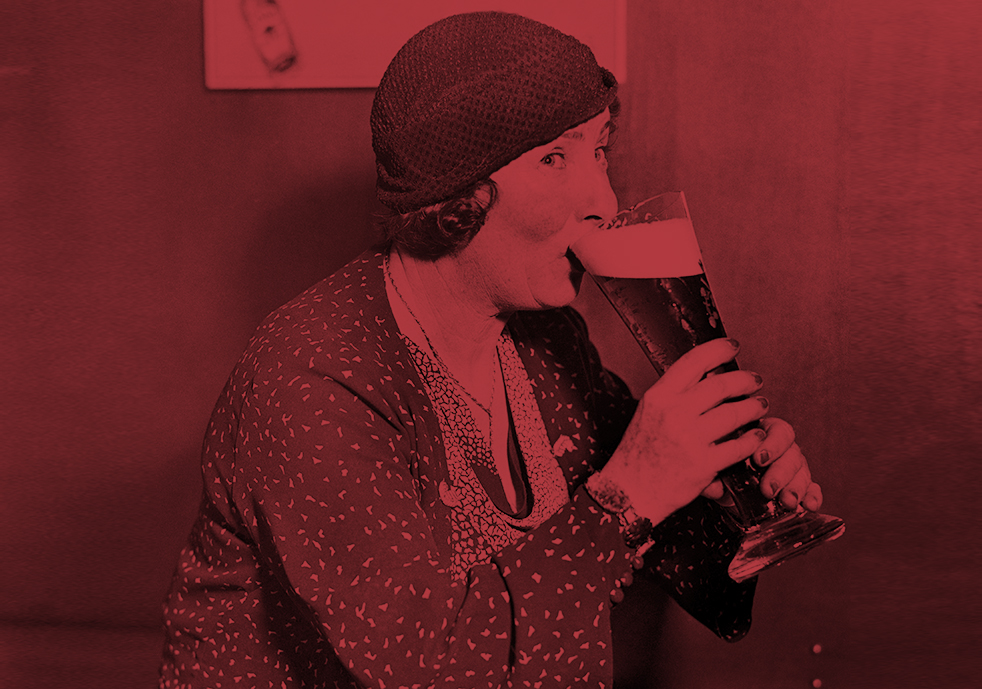 Plato said that whoever invented beer was a wise man. He was wrong; it was actually a woman. A wise one. Yes, beer was invented by women! And not only are they responsible for the discovery; their contributions throughout the history of brewing have also been crucial in its development towards brewing beer the way we do today.

A little more than 7,000 years ago, beer brewing began its development in Mesopotamia; it was women who mixed the grains of cereal with water and herbs. They cooked them… and from that intuitive mixture driven by the need for nutrition came a brew that fermented in a spontaneous manner.

They soon began to develop their skills in producing this thick and murky yet highly nutritious liquid that could also gladden the spirit. According to the British historian and beer sommelier Jane Peyton, at that time, and for several thousands of years, their great knowledge meant that they were the only ones who could produce beer and also sell it.  More info here.

It was in the Middle Ages when the brewing and consumption of beer took a new twist when hops was added to the mixture. This is the flower that gives the drink its characteristic bitterness and whose preservative properties allowed it to be stored for much longer. The woman responsible for a discovery that took brewing in a radical new direction was the Abbess Hildegarda de Bingen.  Of course this good woman, who shared her role as master brewer with that of theologian, writer and botanist among others, was ultimately canonised. How could they not make her a saint?

With the industrialisation of the production processes, women lost their prominence in the field of brewing, although day by day we are seeing an increase in the number of women who enjoy, know about, produce and share their passion for this drink which, as we have told you, was never a man’s game.

SO TODAY WE RAISE A TOAST TO THEM, WE TOAST WITH THEM. TO ALL THE WOMEN WHO HAVE BREWED AND BREW  BEER, AND TO ALL THOSE WHO ENJOY THE RESULT OF THAT WORK. TO WOMEN! 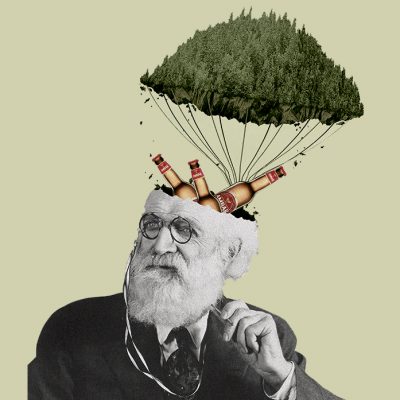 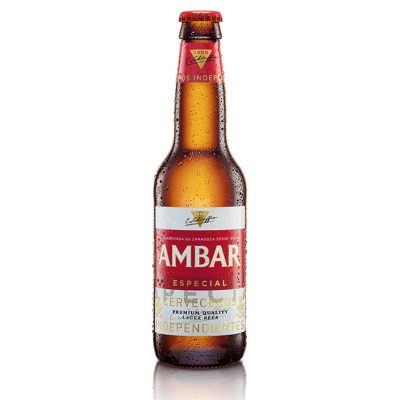